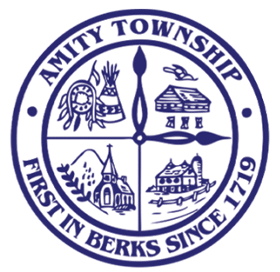 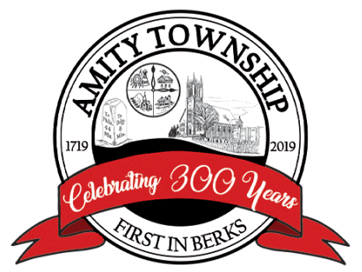 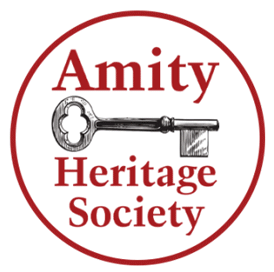 The Schmale Farm, 600 block of Old Swede Road.
This home was built in 1813 by Jonathan Jones. Jonathan was the great grandson of Mouns Jones. Mouns Jones is one of the founding fathers of Amity Township in the early 1700’s. This farm was part of 200 acres that Mouns Jones willed to his son Jonas in 1727. Jonas first built a log home here and raised his family. The farm was handed down through the family and became Jonathan’s in the early 1800’s. The large barn was built in 1817 and various silos and outbuildings have come and gone over the years. END_OF_DOCUMENT_TOKEN_TO_BE_REPLACED 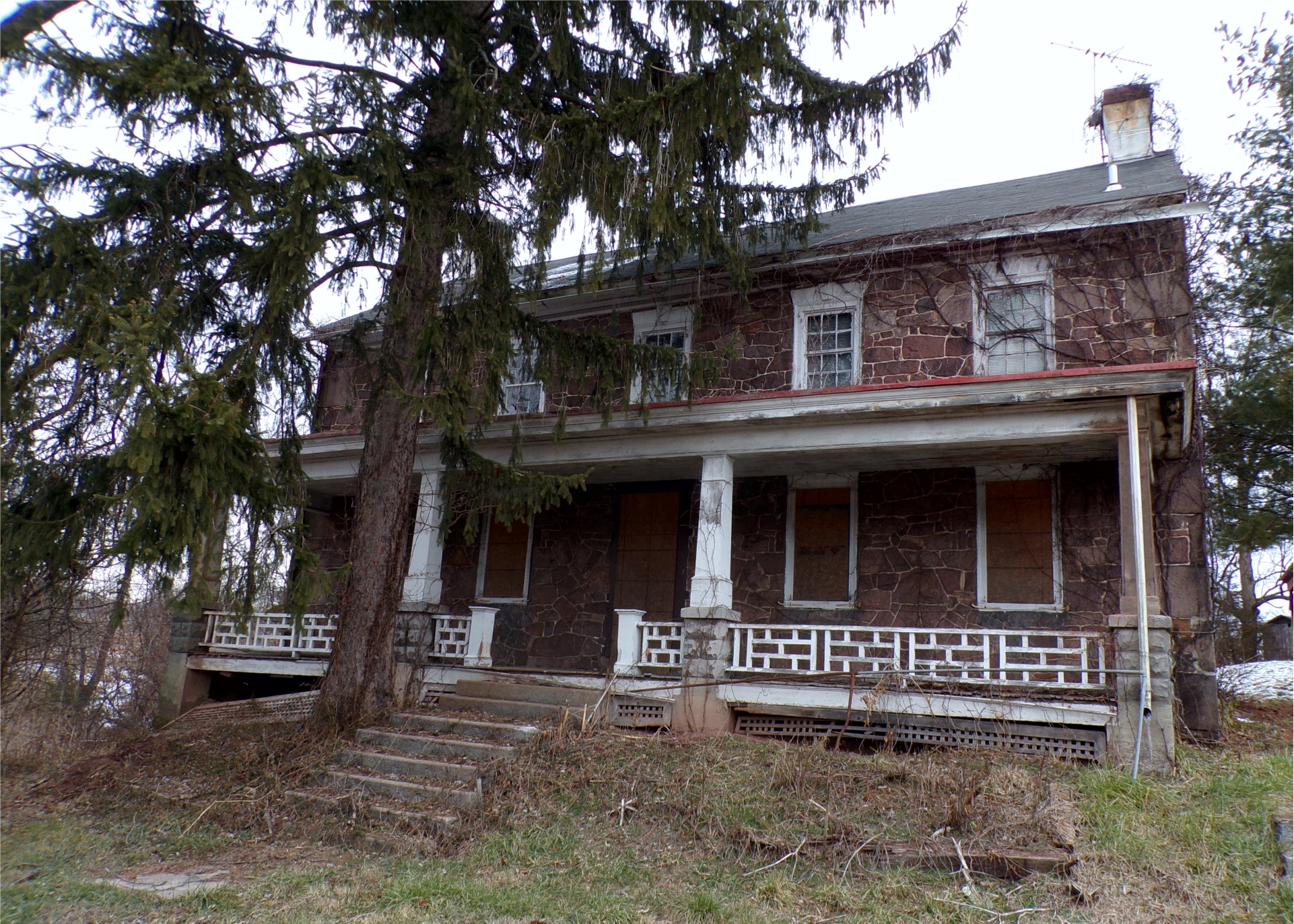 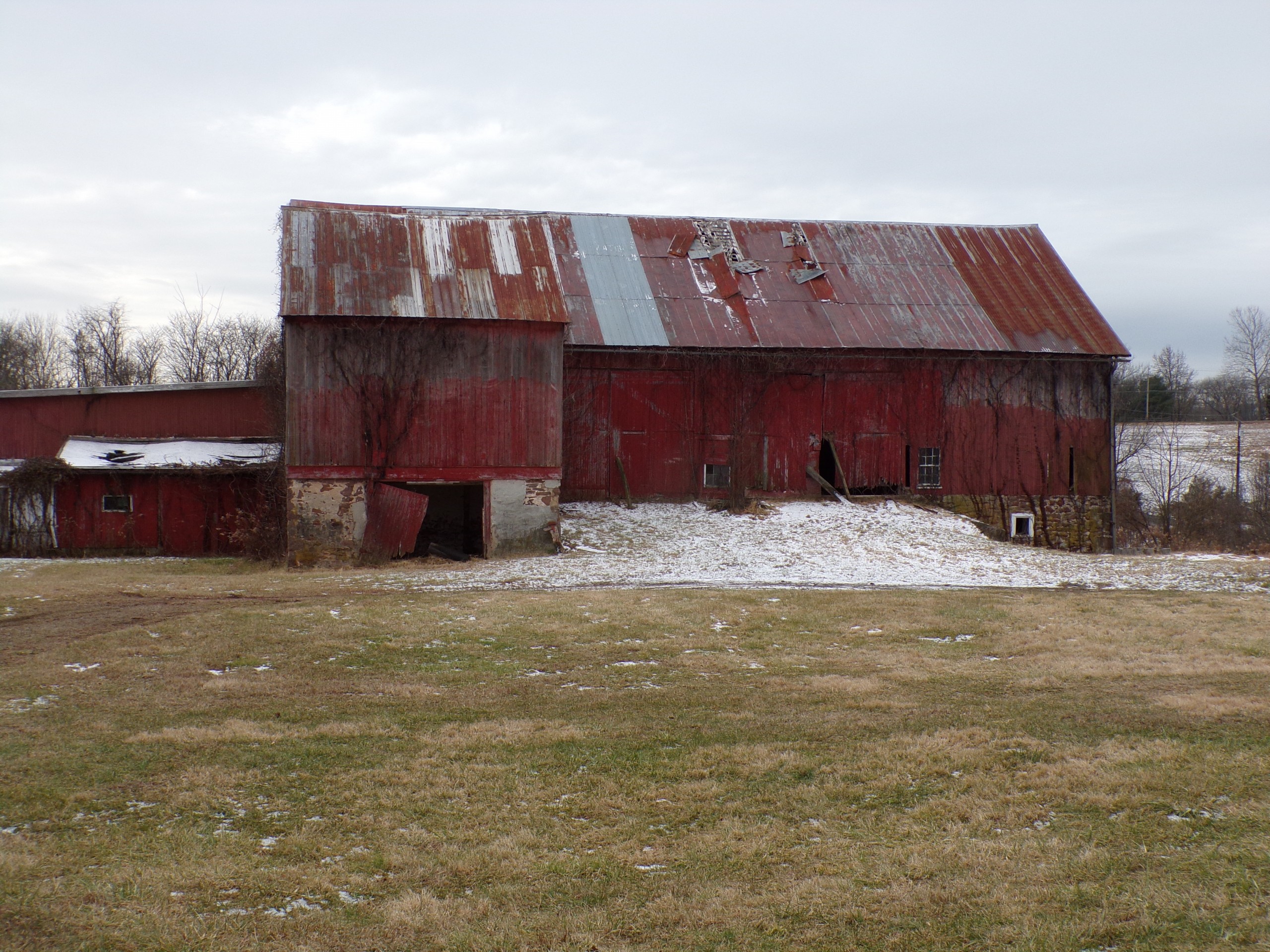