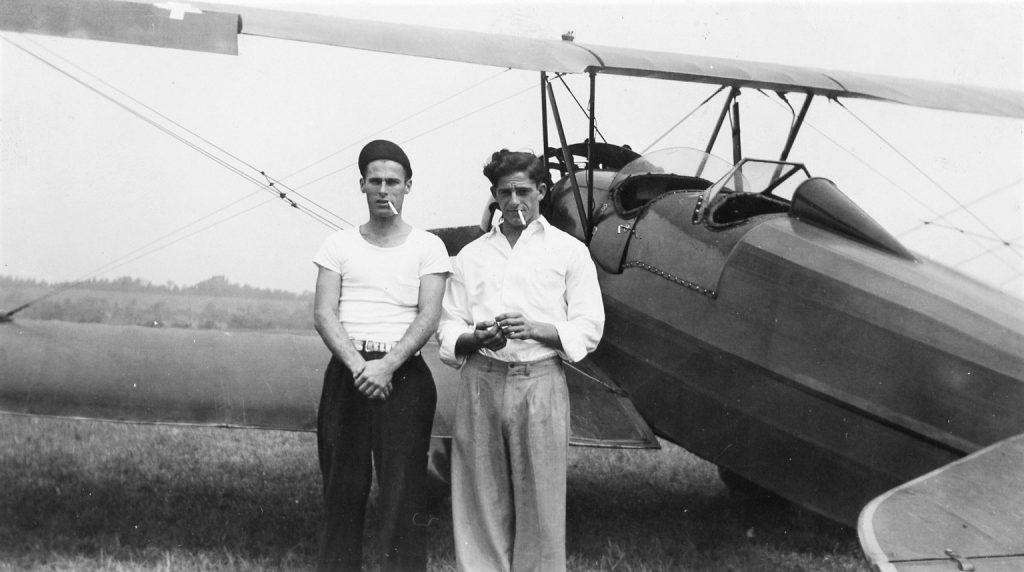 Smilin’ Jack Airport was opened in 1942. The airport was located at modern day Route 422 and Old Airport Road. Obviously this how Old Airport Road got it’s name. The Airport was mostly gone by 1948 when the last of the equipment was listed in the newspapers as “for sale”.

Smilin’ Jack Airport was named after a popular comic strip pilot. The airport was built on the farm of William D. Schmale. The need for this short lived airport was caused by World War II. Area’s along the Atlantic Coast and large cities were designated as no-fly zones. Sportsmen pilots who owned private planes in those areas now needed a place to call home. So on September 8, 1942 Frank Fuhr of Essington opened Smilin’ Jack. It was equipped with 6 hangars for planes and workshops. As many as 20 planes were housed here at the height of operations.

Until recently, there were no known photographs of Smilin’ Jack Airport. It is believed that taking photographs of airports during World War II was either discouraged or illegal. In addition, Amity Township was a farming community and there were not many people in possession of cameras. In 2019, local resident and Amity Township Supervisor Paul “Skip” Weller located a box of old photos in his attic. His father, Paul Weller was an avid photographer most of his life.

In this box of photos were approximately 10 photos of airplanes at Smilin’ Jack Airport. One of the photos clearly shows the unmistakable Monocacy Hill in the background.

As you can imagine, planes whipping around Amity Township was quite the news. The airport often has large crowds of people watching the maneuvers.

Smilin’ Jack Airport was not without incidents. In 1942, Philadelphia priest Father Harry Minick’s plane was nearing the landing strip when it nosedived towards a crown of spectators. The aircraft grazed the top of a car. Luckily, no one was injured.

In 1943 student pilot Joseph O. Swann and his instructor, James Boss, were flying near Earlville. Swann lost control of the plane and both were forced to abandon and parachute to the ground. Boss safely parachuted down however Swann was killed in the fall.

In 1944, Mrs. Winfred Vallance, of Philadelphia, was killed when the plane she was taking flying lessons in lost power near the airport. The plane only crashed from 200′ and was reportedly circling the airport when the accident occurred. The flight instructor, Harry Smith, also of Philadelphia, was critically injured and unconscious. He later died from his injuries.

As World War II ended, the need for this airport was gone. Frank Fuhr moved on and his name is later associated with other small airports in the Lancaster area.

One of the only hangars/barns that remained, burned down in the 1990’s. Today the housing addition, West Ridge and Greenbriar occupy the land that once graced this airport. The Schmale farm is also long gone and strip mall housing stores such as Dunkin’ Donuts and Subway stand in its place. There is very little record and certainly no physical trace that this little airport ever existed except for the road named after it. 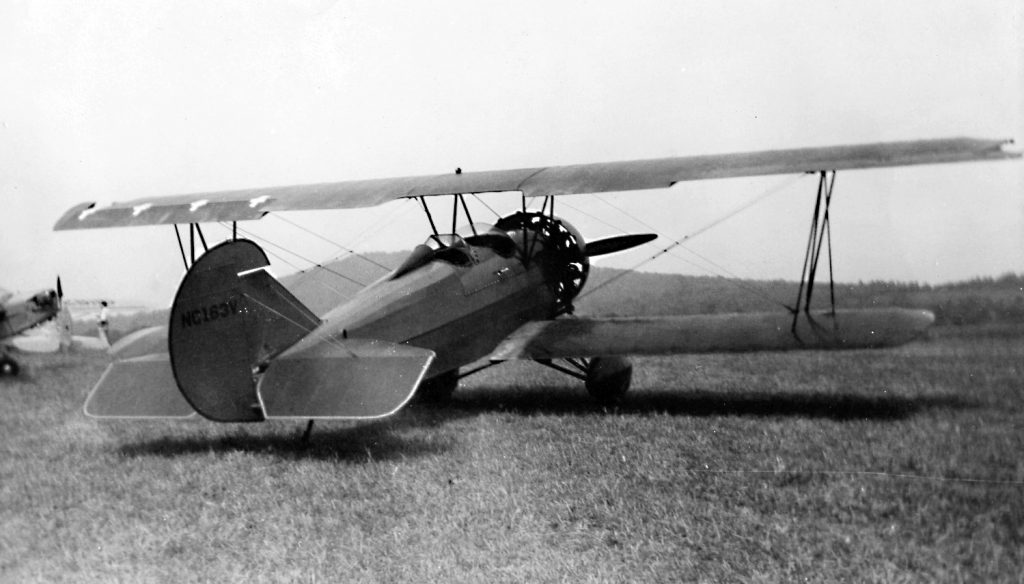 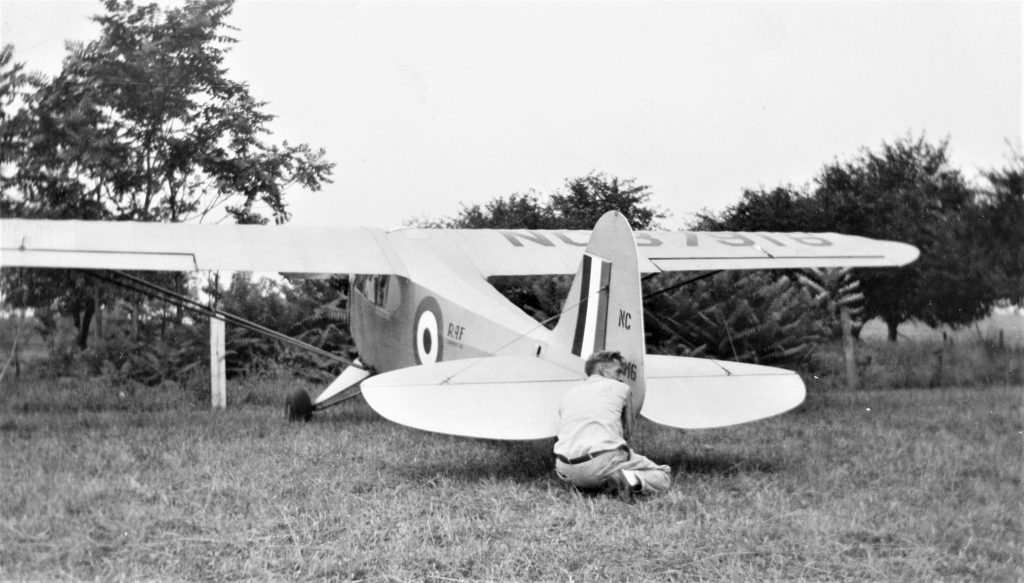